As the America public cast its vote in the 2016 presidential election, a couple of states also voted on the fate of marijuana laws- probably taking a cue from the states of Washington and Colorado. Massachusetts, Nevada, California, and Maine voted to legalize the use of marijuana for recreational purposes. Three states, North Dakota, Florida, and Arkansas, permitted Marijuana only for medical uses. It is only Arizona that voted against the legalization of Marijuana.

These developments are intriguing and could be a sign of the realization of the American public of the immense benefits of legalization of marijuana. But what could these benefits be?

Perhaps one of the most attractive incentives for states to legalize marijuana is the possibility of increasing tax revenue. Take for instance Washington and Colorado. A local Tacoma cannabis club has brought increased tax revenue to the city. These in-demand dispensaries are credited with pioneering the legalization of marijuana in America. These states have experienced an increase in tax revenue. In 2015, the state of Colorado collected about $135 million in fee and tax on recreational and medical marijuana.

The total marijuana sales in the state of Colorado totaled more than $996 million, while the sales in North America went several notches higher by 30% – reaching staggering proportions of $6.67 billion – in 2016 alone. According to experts, the sales are likely to exceed the $20 billion mark by the year 2021.

With this performance, there is no doubt the marijuana industry is a lucrative one, and any state that intends to widen its revenue base finds it pretty difficult to resist the temptation of legalizing the consumption of the drug.

The states that legalize marijuana will, as a necessary consequence of the act, set up marijuana dispensaries and nurseries. This will both create jobs and improve the marijuana industry in the respective states.

Medical Benefits of Marijuana to Individuals

Marijuana has immense benefits to its consumers. According to a rising body of research, marijuana can significantly and positively impact the lives of individuals suffering from dementia. It has also been proven that it can help reduce nausea and excessive vomiting in pregnant women. More, it can help the mother maintain a healthy appetite and can improve the baby’s birth weight.

The legalization of the drug will free up time for police officers and other enforcement personnel to go after criminals committing other more egregious crimes such as violence.

When addicts buy weed off the dark alleys where it is usually sold, they wouldn’t have a way of knowing the substances included in it. Current legalization efforts provide a framework for safety control systems – thus, alleviating the risk coming from the consumption of marijuana.

These and many other reasons make the legalization of marijuana such an important and urgent matter. 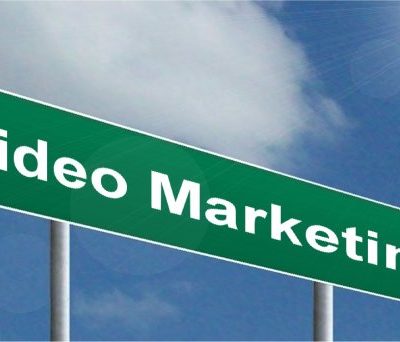